World champion Lara van Ruijven to baptize her own lily

A speed skater at the opening of a lily event? It is not as surprising as it sounds, export manager Paul Onings explains, “An increasing amount of top athletes find their origin in Westland. Look at tennis players Kiki Bertens and Arantxa Rus, sailor Mandy Mulder, and Mandy van den Berg of the Dutch women football team. During the opening at Onings Holland, Van Ruijven will tell her story about her way to the top and the importance of working together. A good parallel with the lily branch and Dutch Lily Days.”

The 26-year old speed skater reached world championship as the first Dutch female on an individual distance, the 500 meter. Students of the flower design program of MBO Westland (at World Horti Center) will decorate the show and present some of their flower arrangements, made with lilies coming directly from the testing greenhouse of Onings Holland.

A huge interest is expected once more during the ninth edition of Dutch Lily Days. The lily branch can look back to good as well as critical years. Last year, we experienced a general overproduction of bulbs in the market. Onings observes: “We notice an increasing interest in novelties in the market. Previously, the OT-hybrids created an impulse in the sales of lilies. Now, we have high expectations from double Orientals, lilies with double petals. More varieties are being introduced with better performance and characteristics that are of interest for commercial use. The big questions is which varieties will continue. Besides this, also pot lilies are becoming more popular.”

To measure the popularity of the different varieties, Onings Holland uses Lily League® to create an annual billboard among lily enthusiasts that are present during Dutch Lily Days, but also online. They can vote for their favorite lilies, both familiar and new. “Through this we can create a clear view on the popularity of all varieties,” Paul explains about the importance of Lily League®. “We see unexpected results every year. These trends are not always visual if we only look at our sales figures. This is why the outcome of Lily League® gives us useful information to discuss with our partners.” 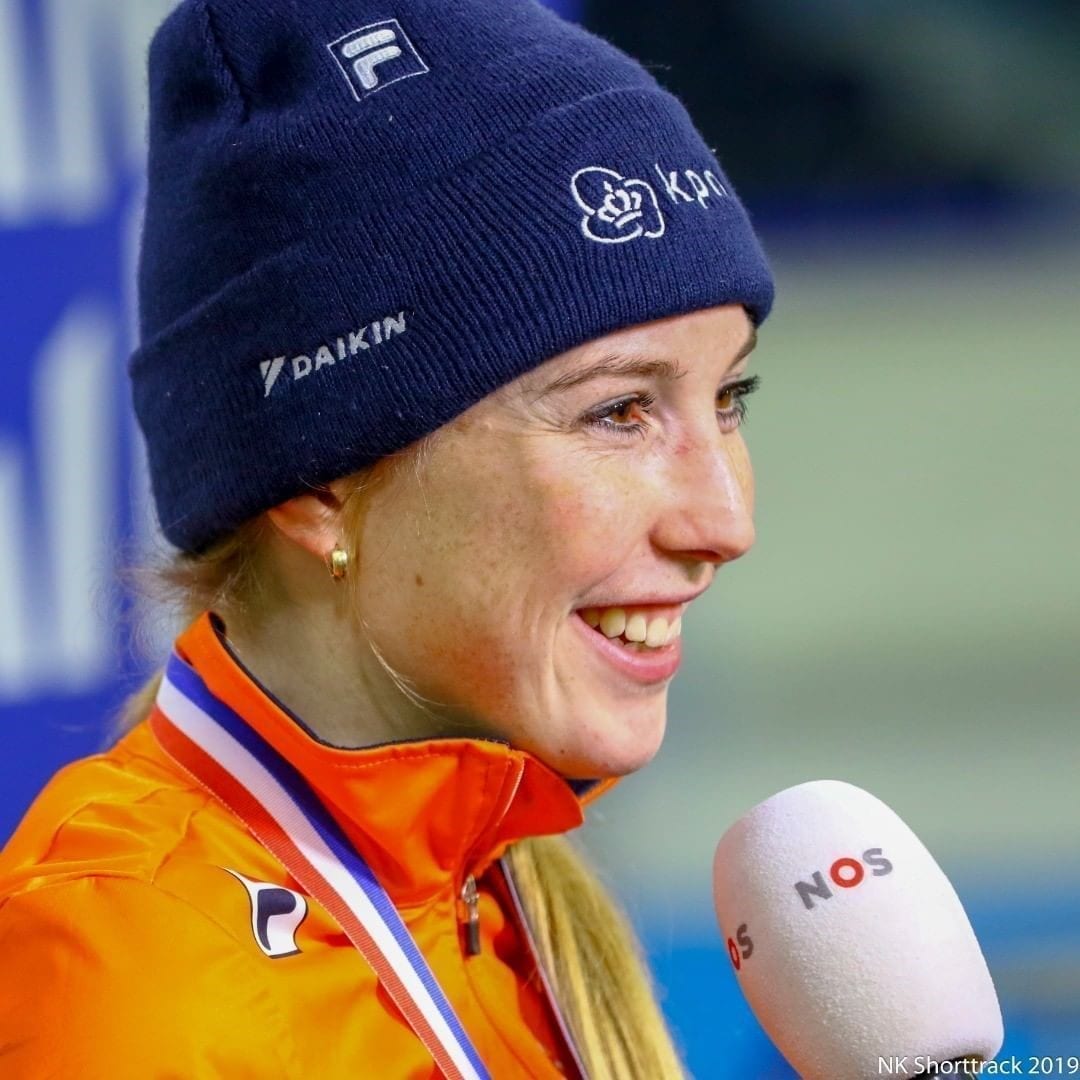