Tabledance back on top in fourth lily league

Poeldijk, June 14th 2019 – Visitors of the Dutch Lily Days and other lily enthusiasts chose Tabledance to be the most popular lily variety of the world.

After the first official vote casted by world champion short-track speed skater Lara van Ruijven, many voters followed her lead by sending in their preferred lilies in the Lily League®; the ultimate billboard of the most wanted and desired lily cultivars of this moment.

Besides a brand new top-50, 5 voters were selected to win 200 Euro, based on the outcome of the Lily League®. The winning voter on the number 1 of the top-50 is Meliton Martinez Salas from Mexico. Thomas Evers is winner number 2 for voting on the best OT/Oriental. Niek Book also won by voting on the highest ranked LA/Asiatic. The most popular double flowered lily thanks its rank partly to Xiufeng Guo from China, who is winner number 4. Last but not least, we can congratulate Miki Hirayama from Japan for voting on the highest newcomer.

The election of the 50 most popular lily varieties took place in the context of the Dutch Lily Days, that was held for the ninth time this year. 14 different lily companies opened up their doors for visitors all over the world. Between Jun 4-7, lily professionals and enthusiasts could see and check all the varieties of today and tomorrow. They were also asked to send in their top-10 before June 12th. Participants could fill in any existing lily variety on the market. Lily League®, an initiative of Onings Holland, received many votes and feedback.

A colorful poster of lily the top-50

The votes were received in the testing greenhouses, as well as online via www.lilyleague.com. After processing all the votes, the top-3 was formed by Tabledance, Zambesi and Touchstone.

From the top-50, a colorful poster will be made. This poster is available at Onings Holland and can be send to you on request. 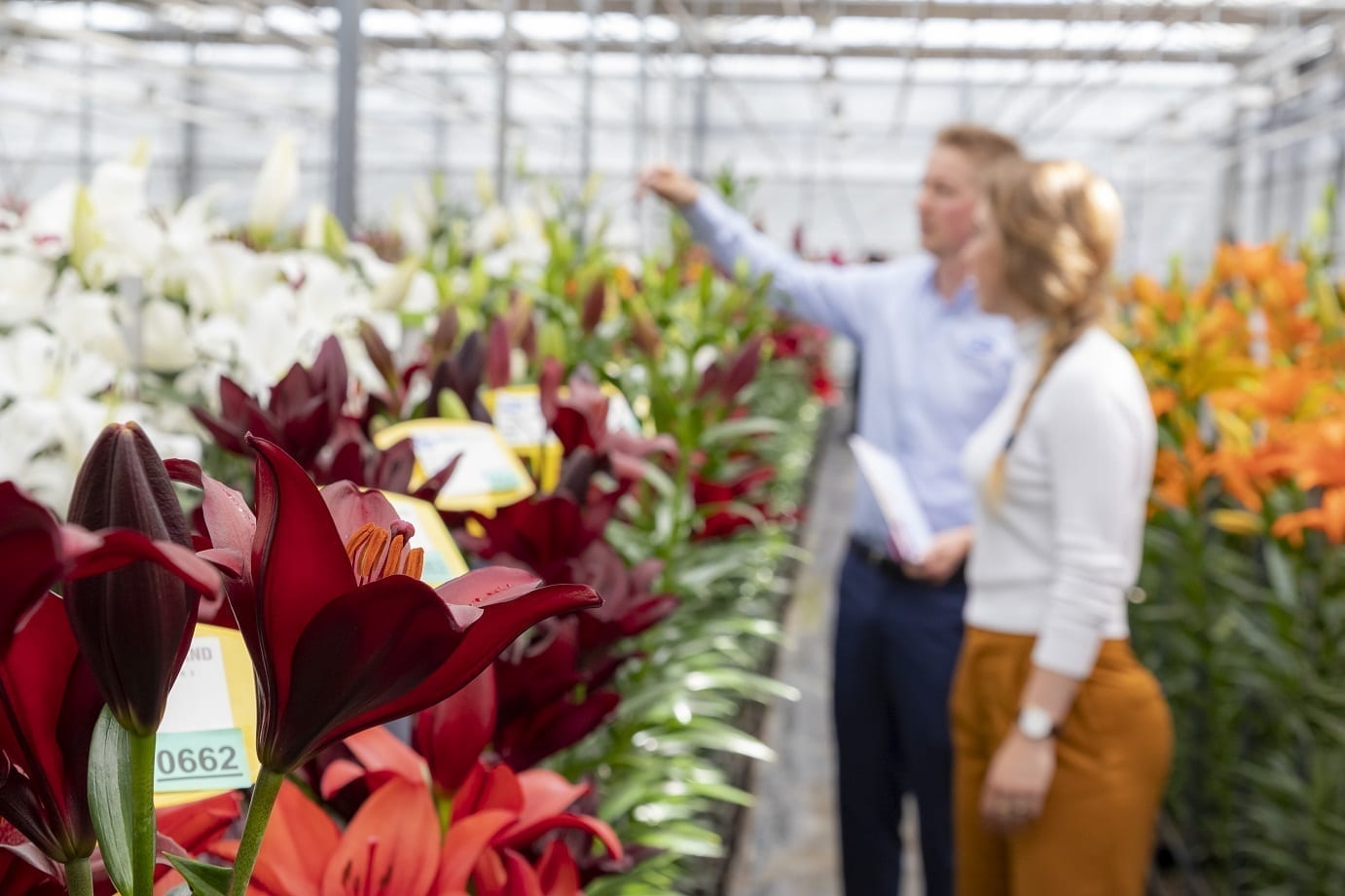