Mr. P.F. Onings was a quality inspector at the vegetable auction in Poeldijk in the 1930’s. Someone asked him if he could arrange some flower bulbs. This is how the bulb business started for him. Later on, he received assistance from his son, Mr. P.A. Onings. After 1950, Mr. P.A. Onings continued the business of his father and started ‘P.F. Onings bloembollenbedrijf’ together with his brother, Mr. H.A.A. Onings.

Selling different types of flower bulbs, tubers and seeds to the local market was the main activity in the beginning. Like their father, the brothers were driven by demand. When they were asked if they could supply lily bulbs from Japan, very popular in those days, Onings started to trade with Japan around 1960. From that moment on, Onings started to focus more on trading lily bulbs.

In the 1980’s and 1990’s, Onings started to export more lily bulbs thanks to new and better varieties and the increase of lily bulb production in the Netherlands. Lilies became more popular and the trade of lilies increased considerably. Onings grew with the market and can today be recognized as a market leader in lily bulbs, now one of the most popular flowers in the world. 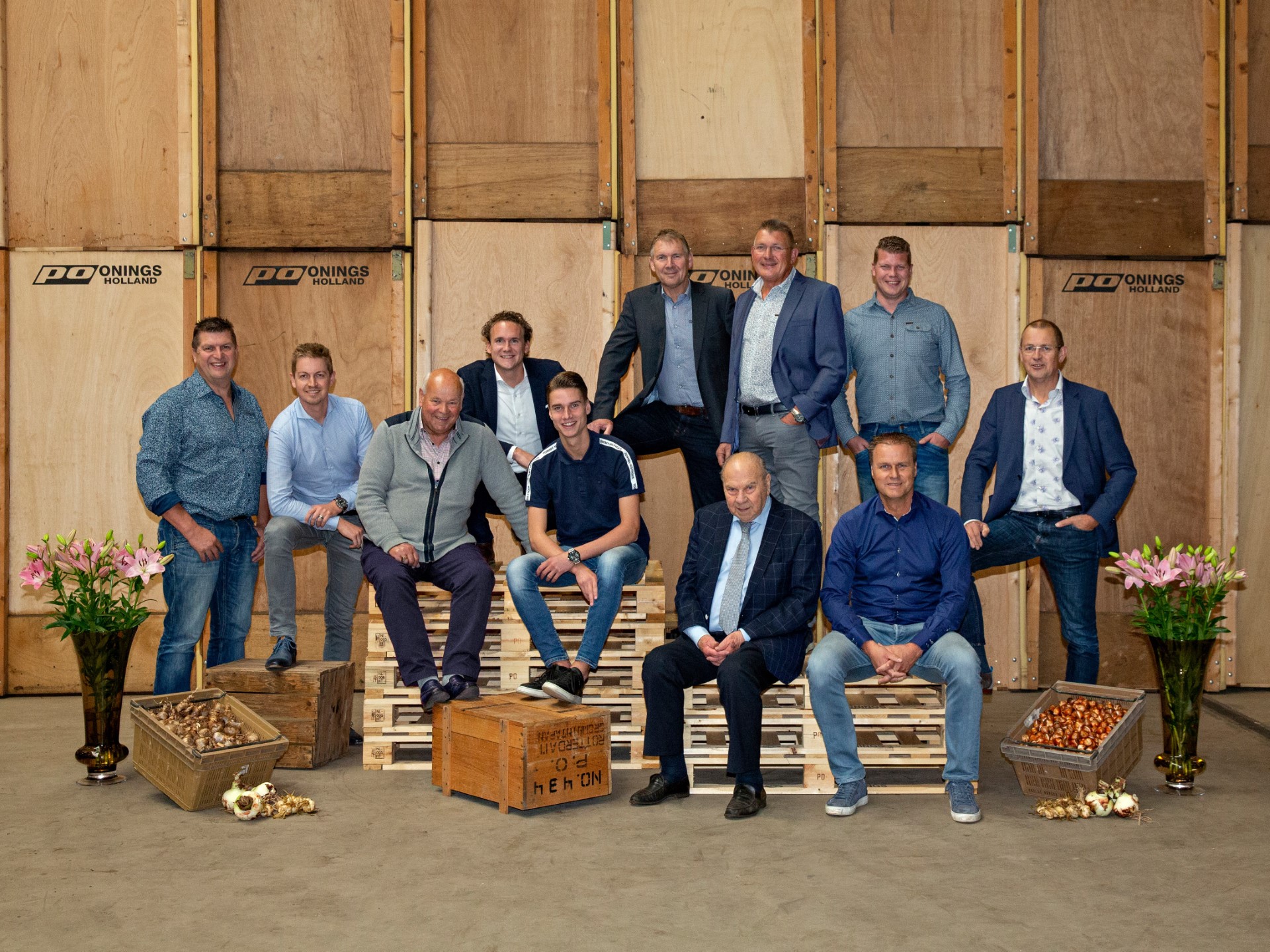 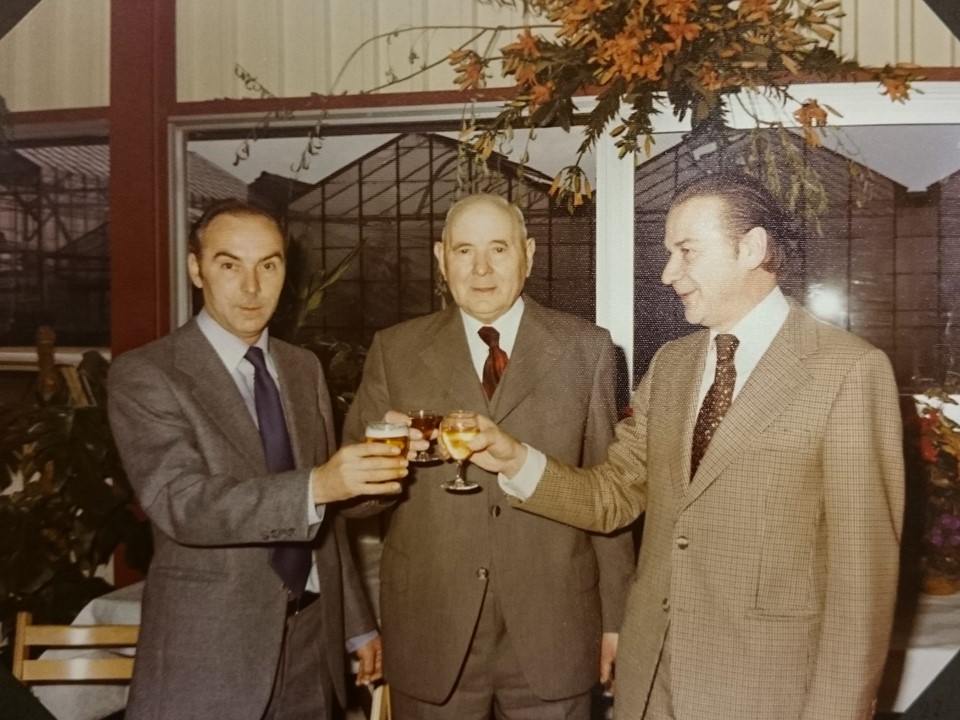 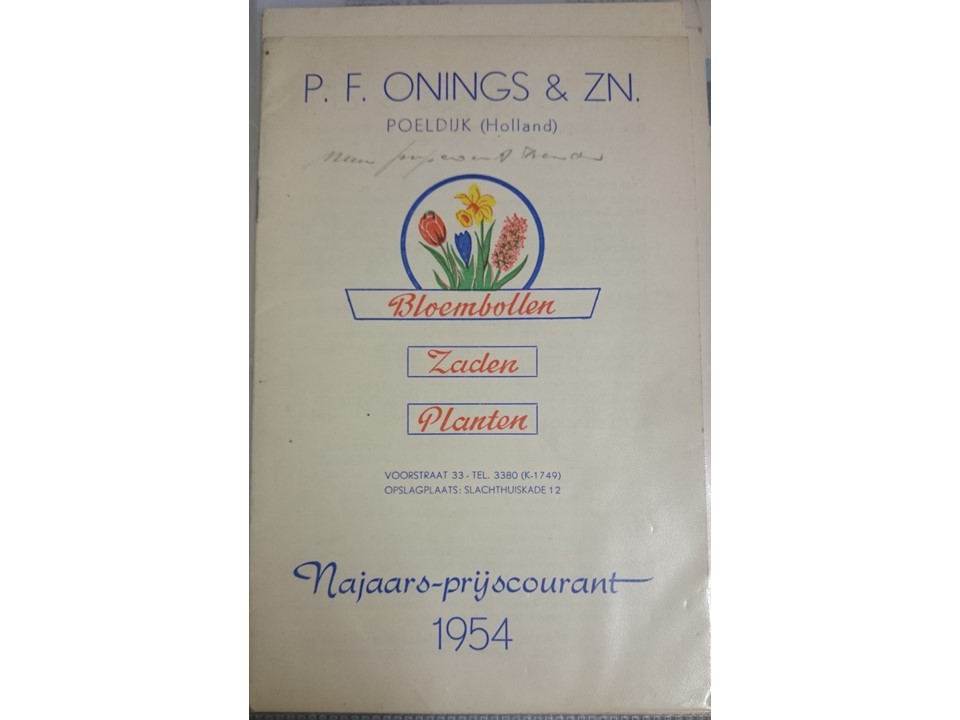 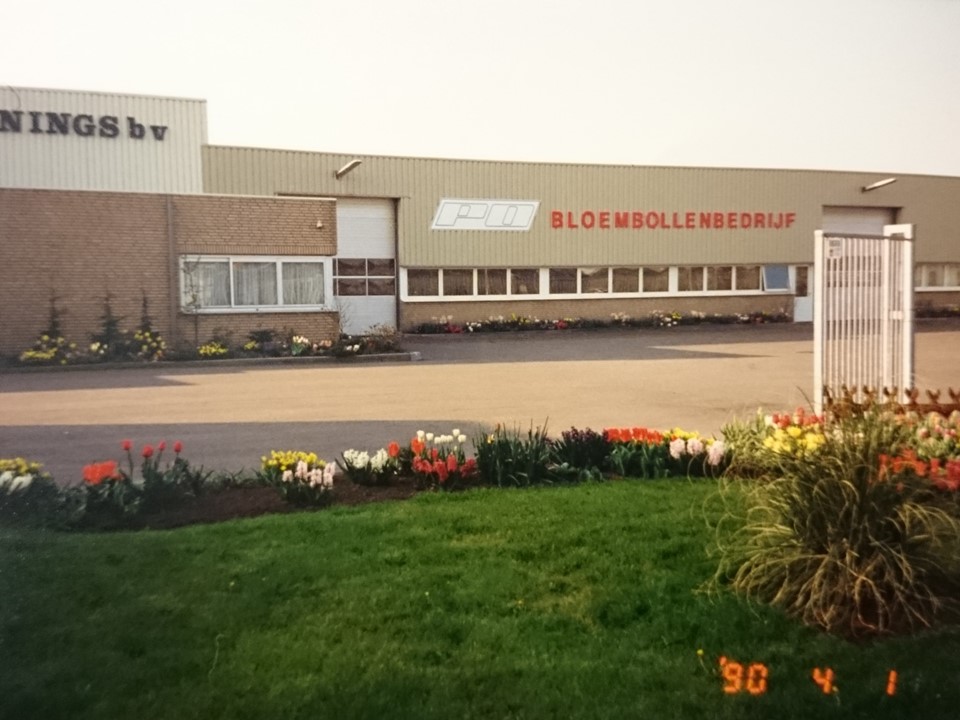 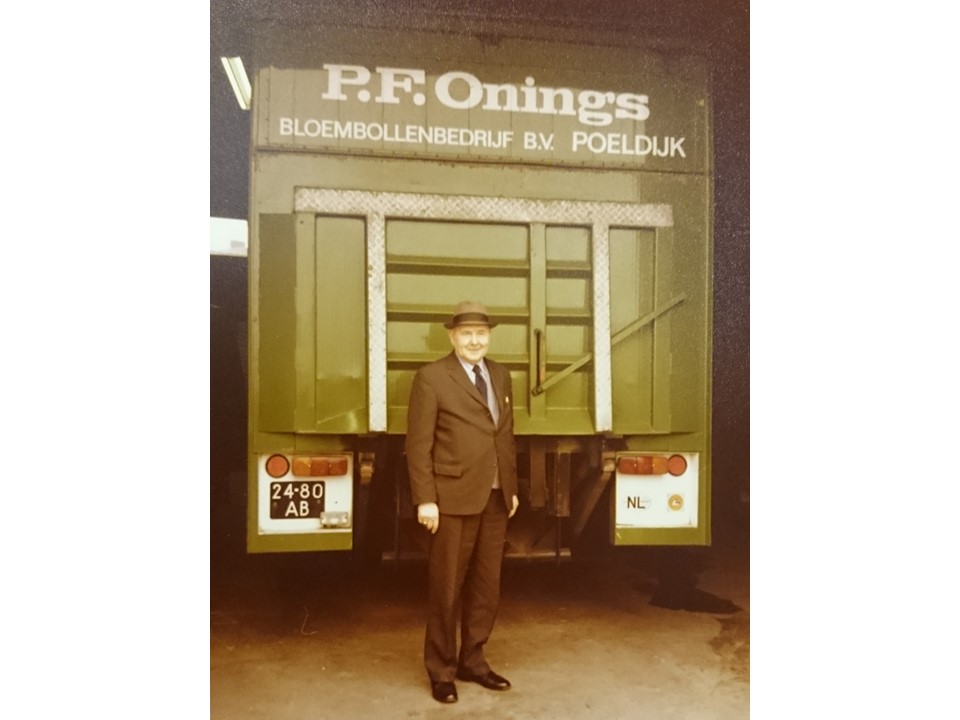 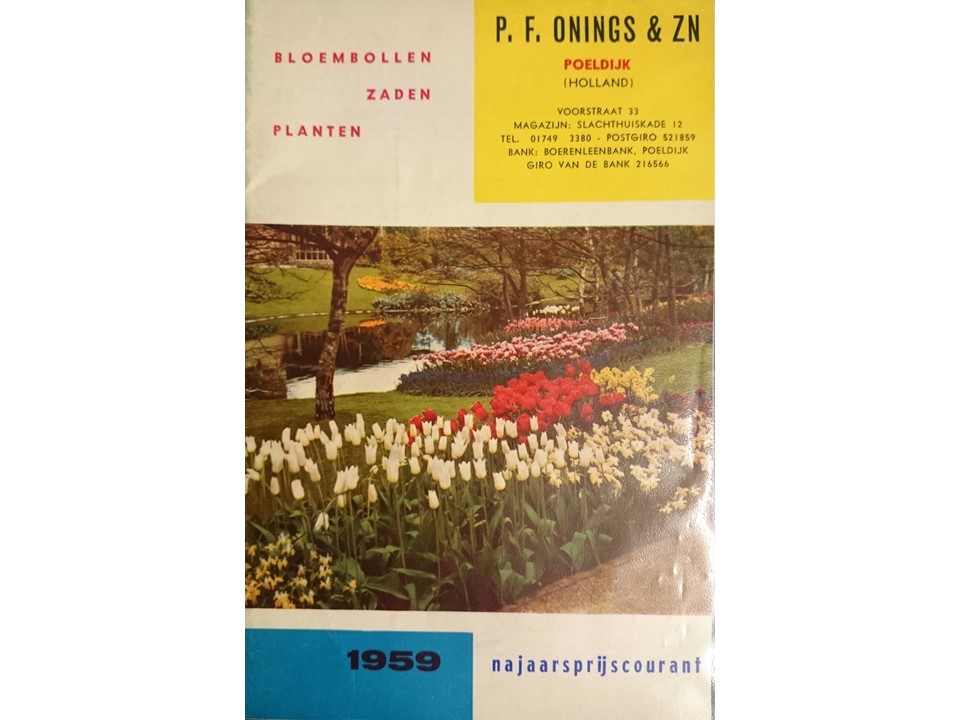 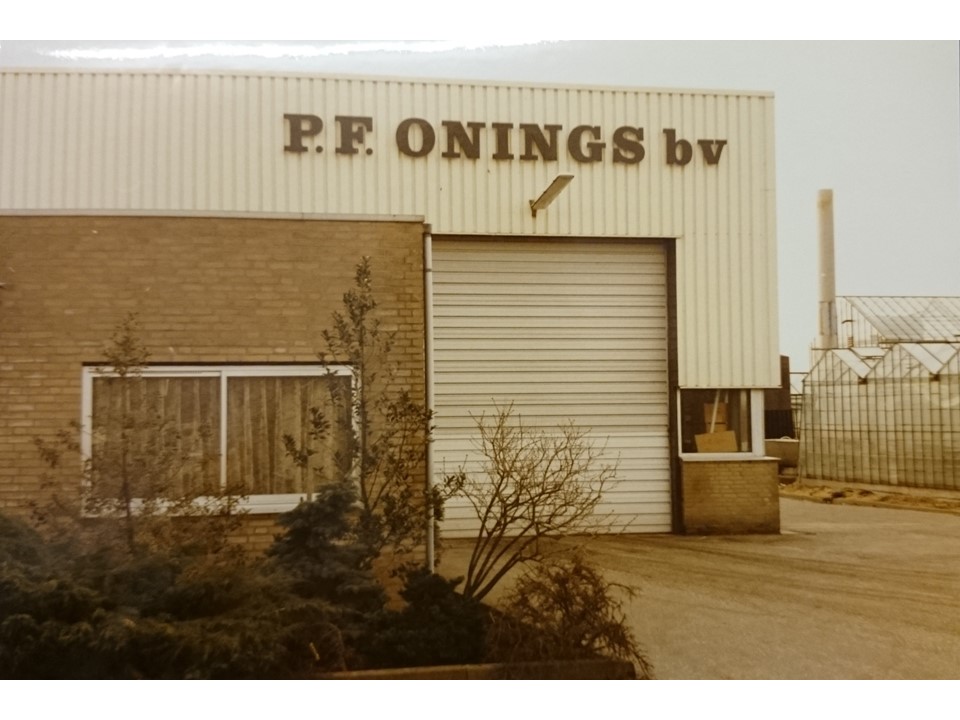 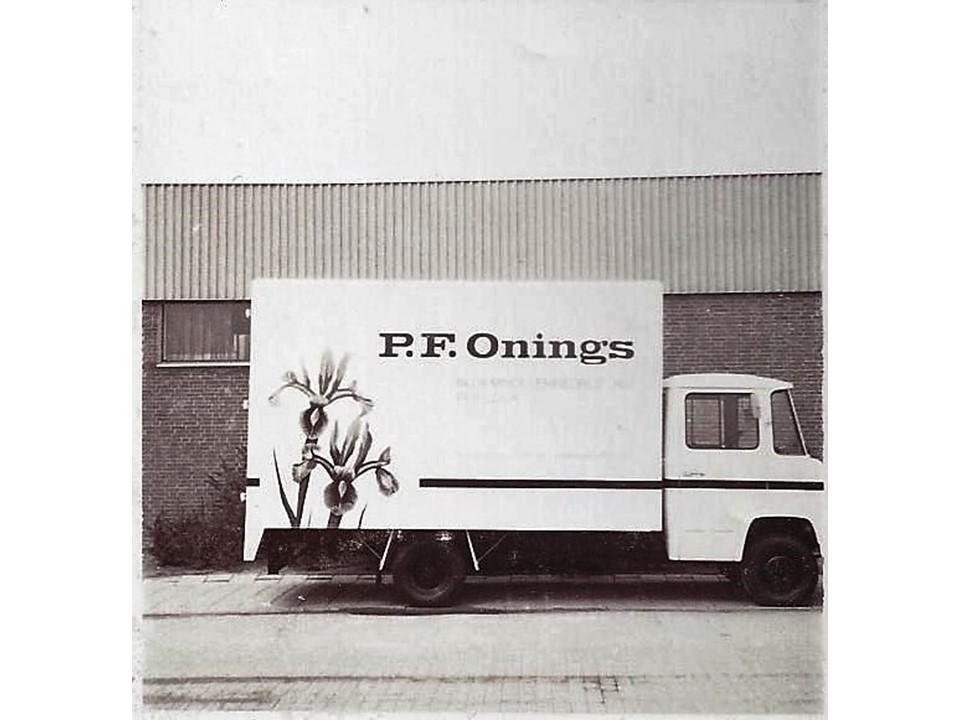 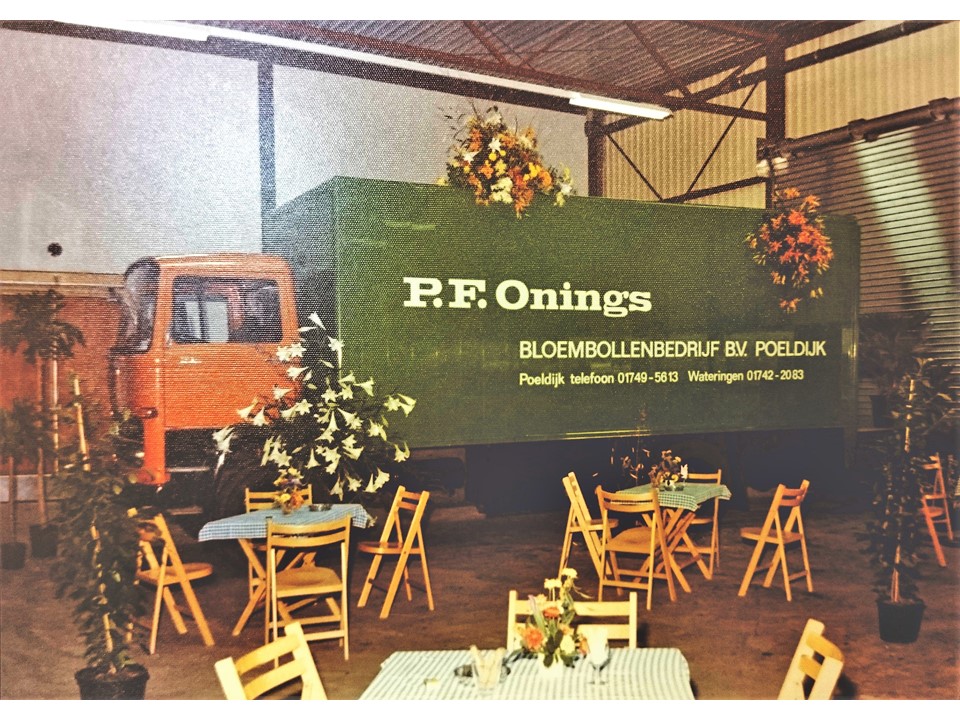